The idea of the company was born in 2008: one of its ideological inspirers wanted to ride a bicycle, but he did not have it, therefore he called to one of existing bicycle rental in Kyiv. He was dissatisfied with the quality of the bike, service and the high cost, and sworn to create more qualitative and affordable service in Kyiv. A few months later, in April 2009, “Veliki” (Ukrainian slang word “bikes”) appeared in Kyiv.

The main development of the company was in 2010-2011, based on the established bicycle rental. The idea was supported by 2 friends and in May 2011 bicycle rental had 3 points in Kyiv. In August the same year, trade mark of “Veliki” – veliki ™ was officially registered and in April 2012 veliki.ua started to work for all Ukraine, promoting Bicycle Rental as Business through Franchise around Ukraine. 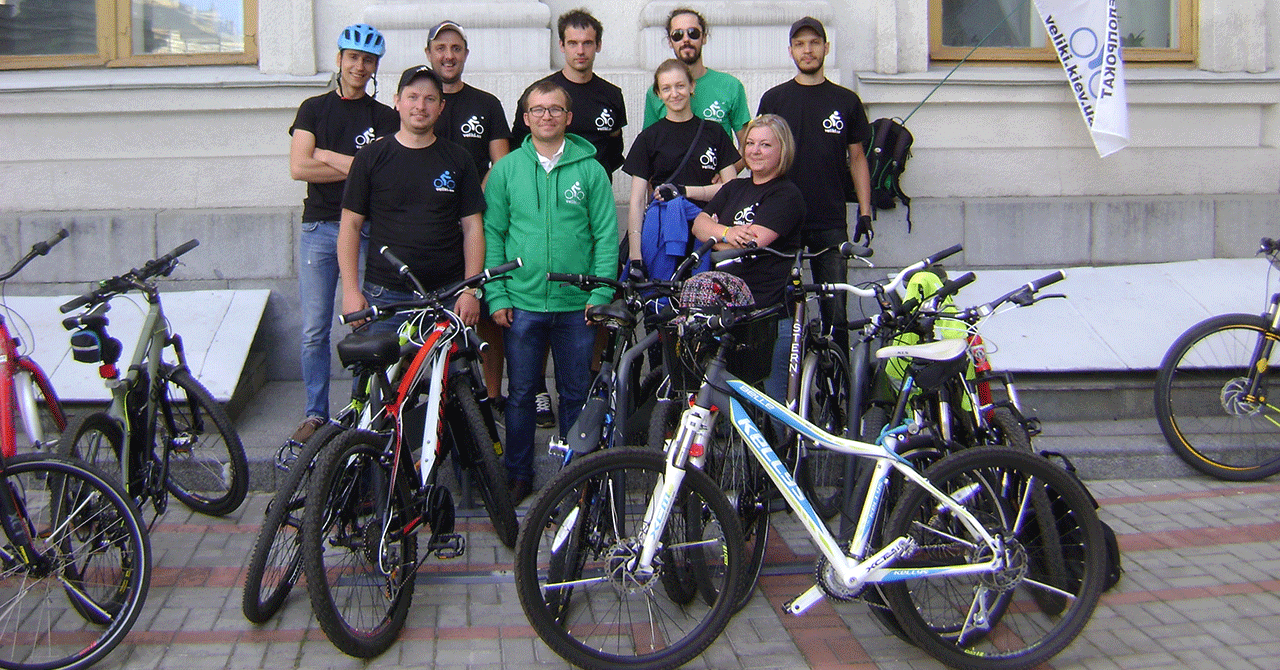