Modern companies now more and more often prefer a non-standard approach to corporate recreation. Agree, a standard feast with a lot of alcohol is already trite and, by the way, does not always fulfill its main task, namely team building.

We offer to hold an interesting, creative and non-standard corporate event for companies, namely:

We have extensive experience in organizing mass bike rides for companies. The service includes renting bicycles (at least 10, at least 1000), rental of helmets, development and preliminary run-in of the route on the territory of your choice (park, forest, city), logistics, if necessary, agreeing on the city route with the authorities, organizing the escort of our company with bicycle guides, Motohelp and ambulance with the police if necessary. You just have to come to the place and enjoy the event. 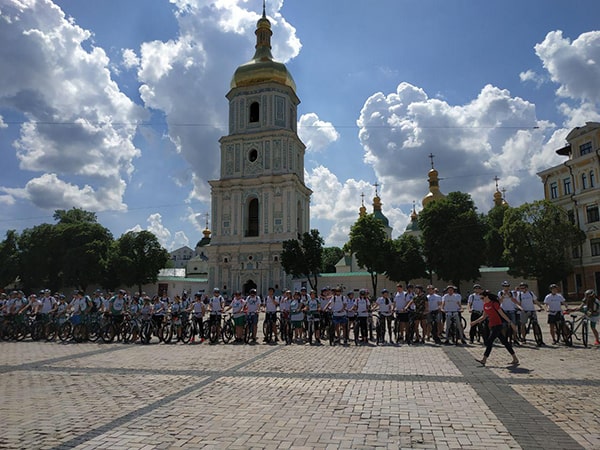 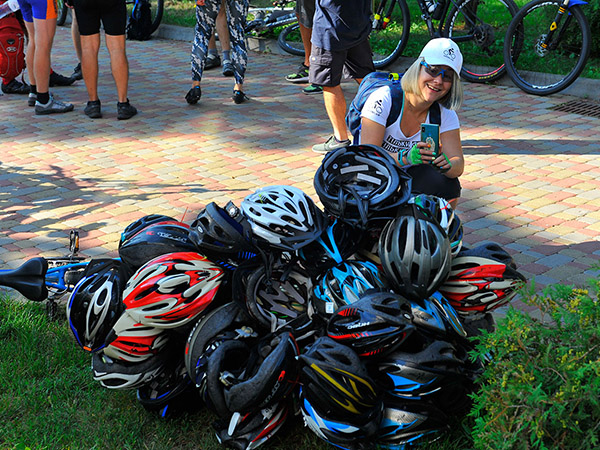 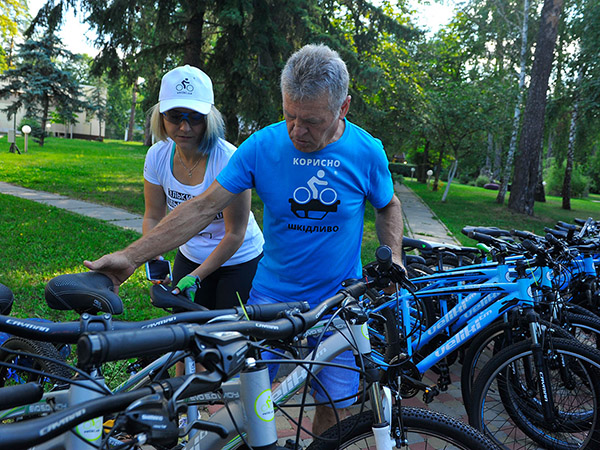 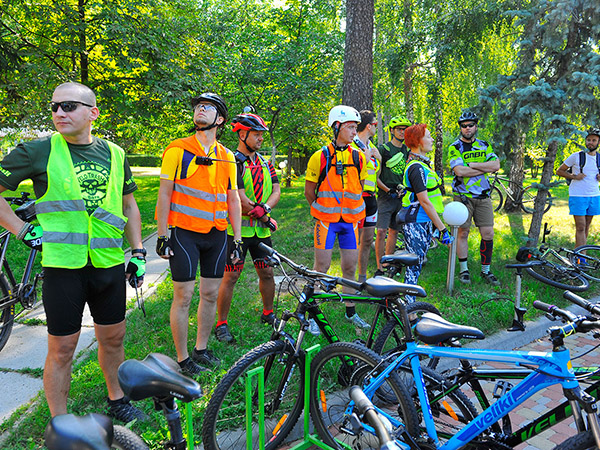 For a variety of your holiday, we can offer competitions, namely: 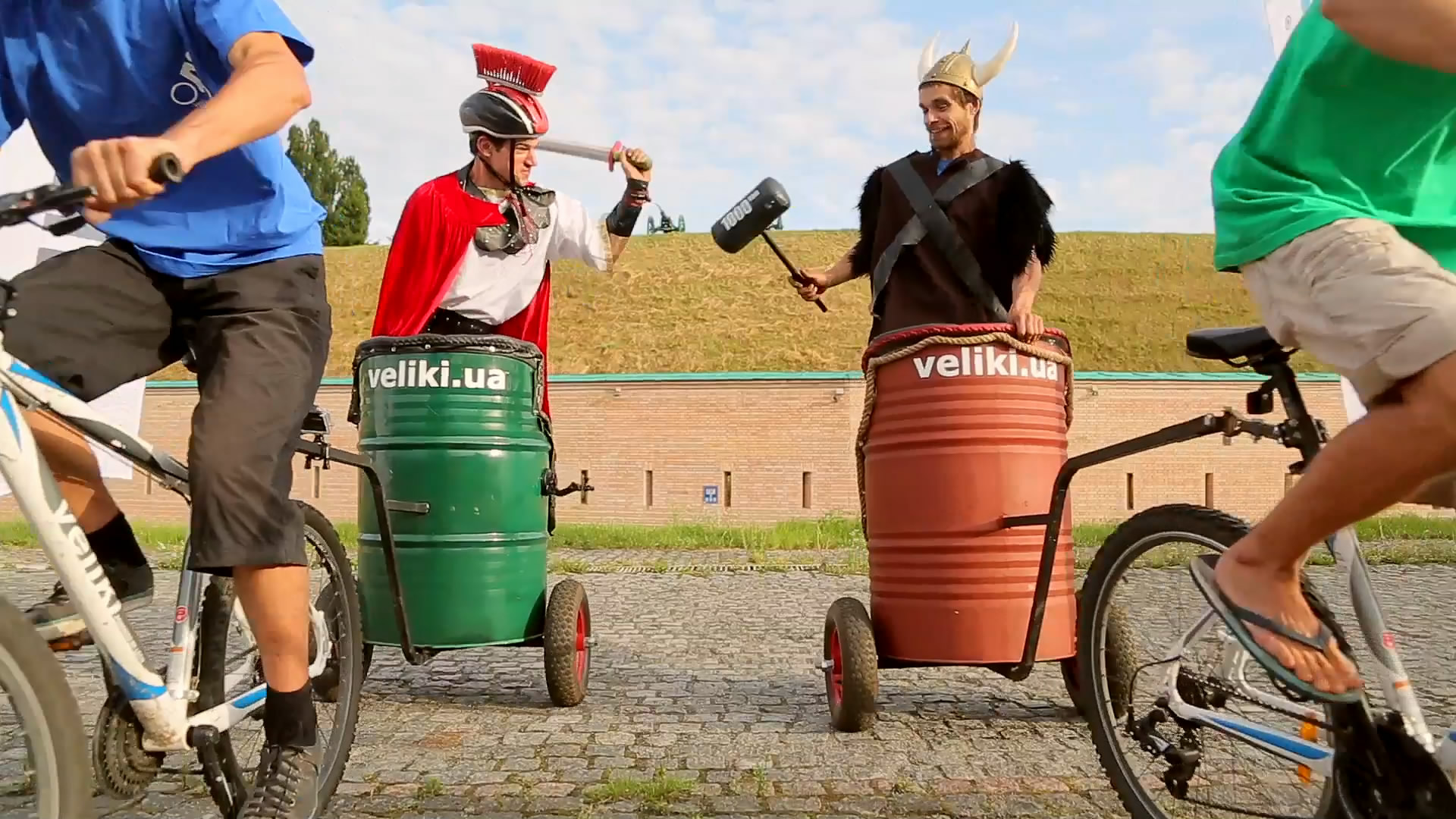 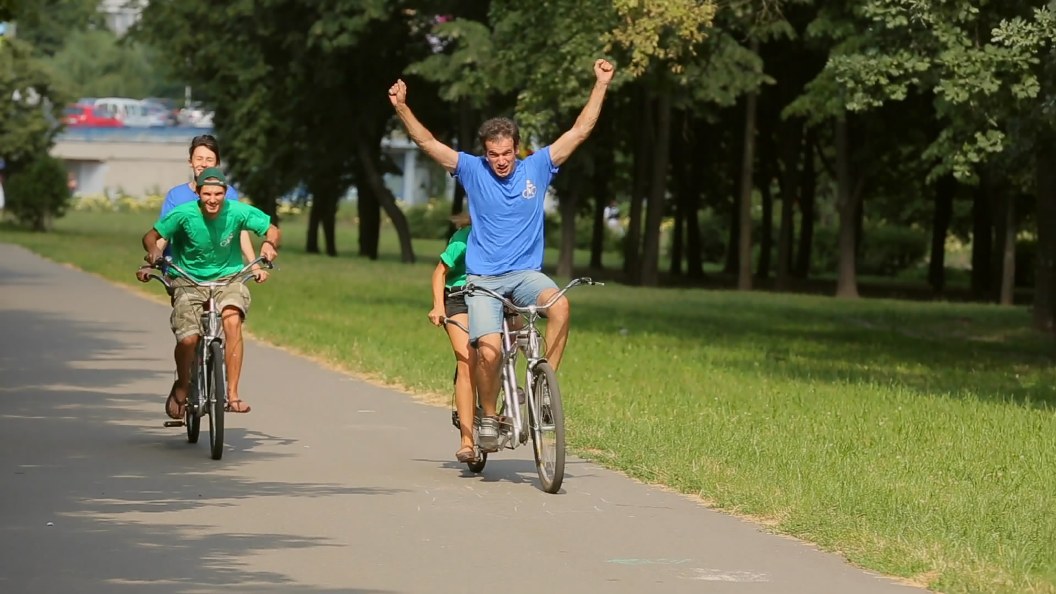 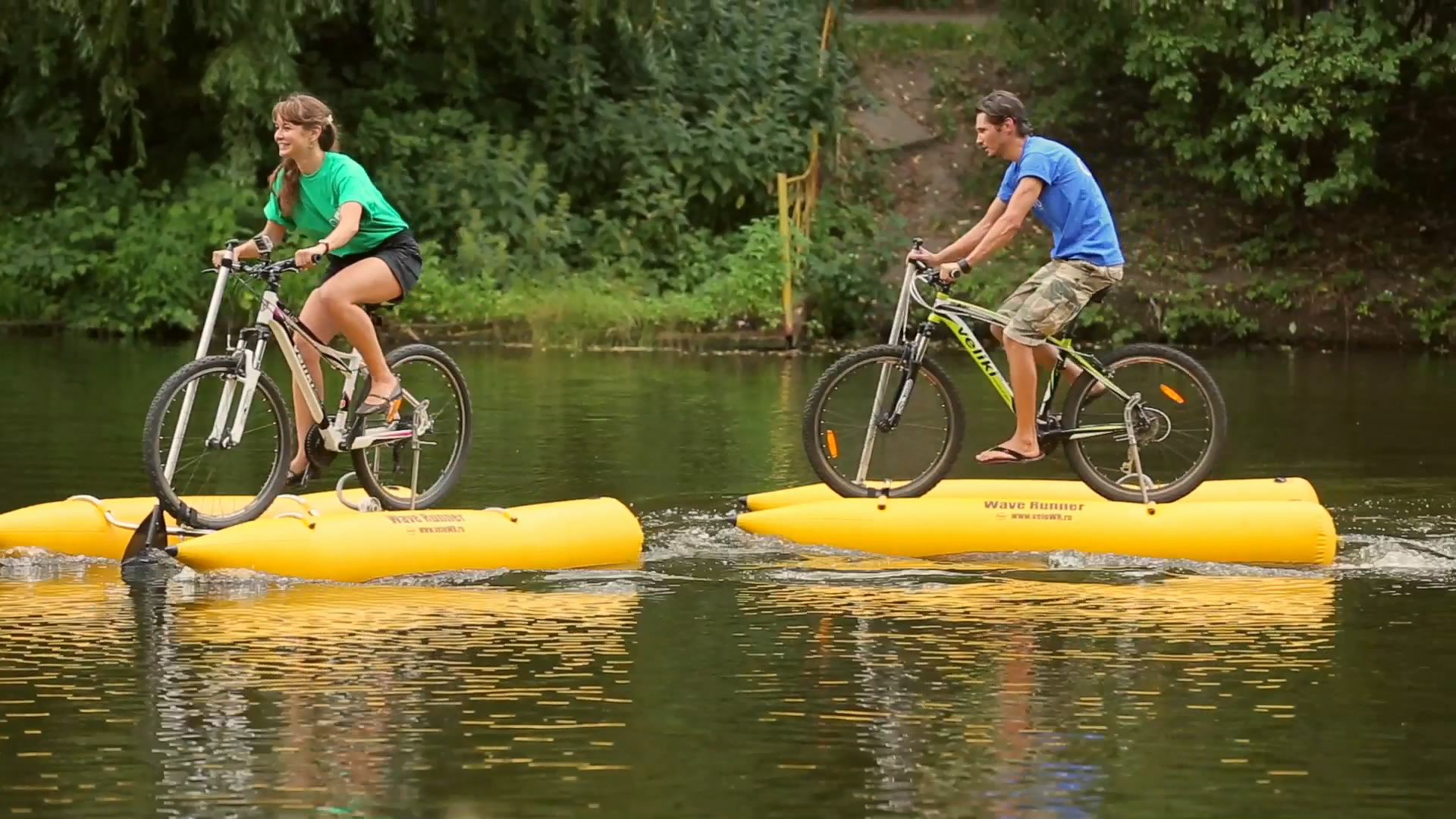 Cycling is a completely new type of recreation. The cyclist pedals to activate an electric current generator, which in turn powers the movie projector.

There is one more highlight of cyclokino – shift work on a bicycle. Shift work in the form of a dynamo will be an important manifestation of team spirit. Only through common efforts will everyone be able to rest both body and soul in the full sense of the word. 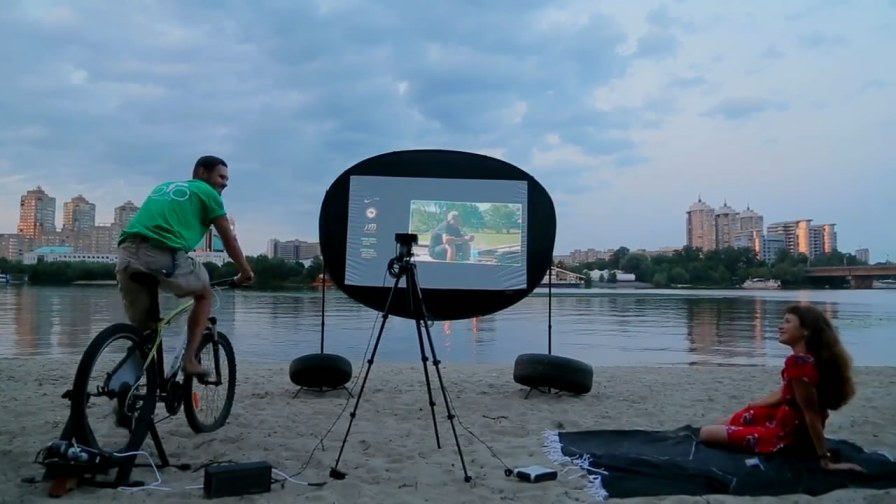 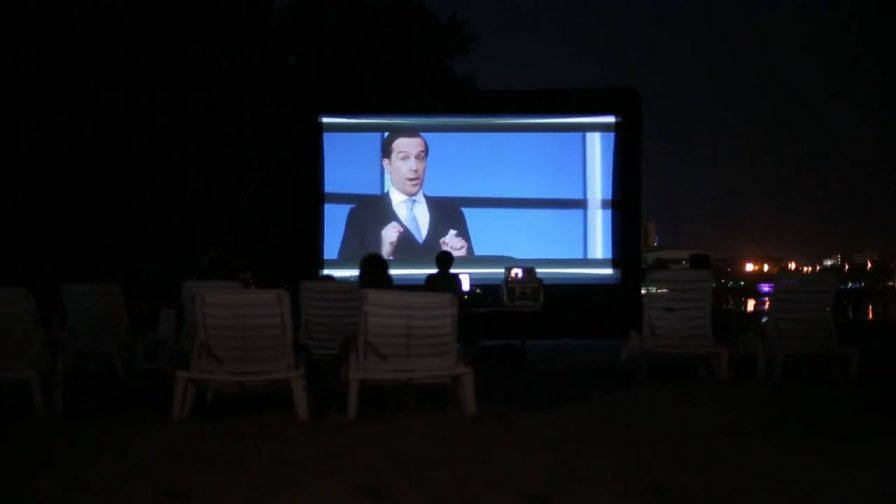 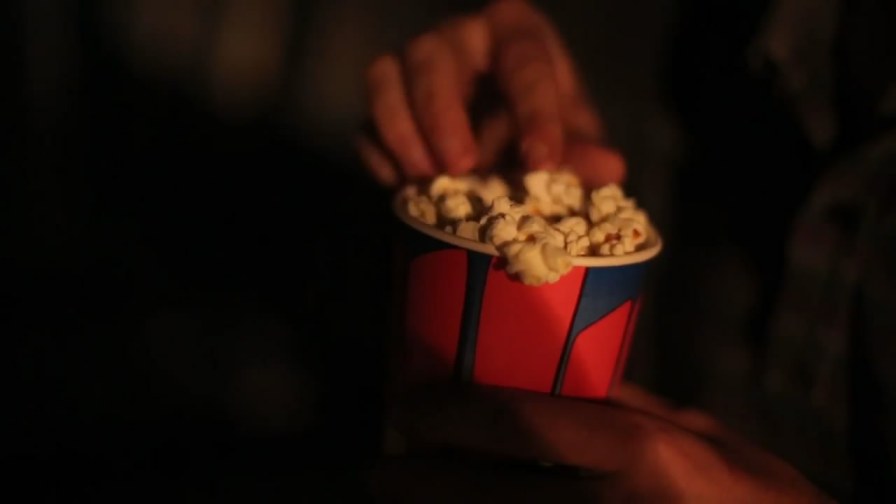 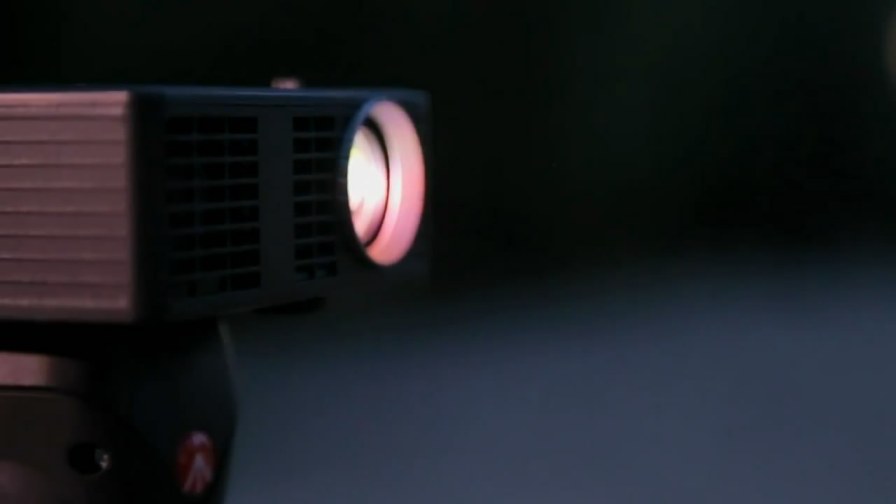 For consultation and ordering a corporate party